What if a single app could do everything you want?

What are super apps?

As our lives become increasingly digital, we increasingly rely on mobile apps to get things done. And while there are many different types of apps available, from social media to shopping apps, one type that is becoming increasingly popular is the super app.

A super app is a mobile app that offers a wide range of services within a single platform. They are becoming increasingly popular because they provide users with a convenient way to access various services from one place. Super apps also tend to be more engaging and interactive than traditional apps, making them more enjoyable. In addition, super apps often provide users with rewards and discounts, which makes them even more appealing.

Some popular super apps include WeChat, Alipay, and Meituan. These apps have transformed how Chinese people live and work by providing them with a one-stop shop for all their needs. For example, WeChat allows users to communicate with friends and family, pay bills, book appointments, and much more. Similarly, Alipay is a hugely popular payment app that offers various other services, such as discounts and deals on popular products and brands.

How did super apps come about and why are they becoming more popular?

Super apps first became popular in Asia, where they quickly gained a large following among users looking for a more convenient way to access various services from one place. In recent years, super apps have also begun to gain popularity in other parts of the world as more and more people are looking for ways to simplify their lives and get more done each day.

How can you tell if an app is a super app and how can you start using them in your own life?

There are a few ways to tell if an app is a super app:

If you want to start using super apps in your own life, the best place to start is by downloading a few of the most popular ones and seeing which ones you like the best. Once you've found a few you want, explore all the different features they offer and start using them to simplify your life.

Are there any drawbacks to using super apps or are they perfect for everyone who wants to simplify their lives and get more done each day?

There are a few potential drawbacks to using super apps:

Overall, super apps are an excellent way for people to simplify their lives and potentially get more done daily. A super app may be suitable if you're looking for a convenient way to access various services. Just be sure to download a few different ones and explore all the features they offer before deciding which one is the best fit for you. 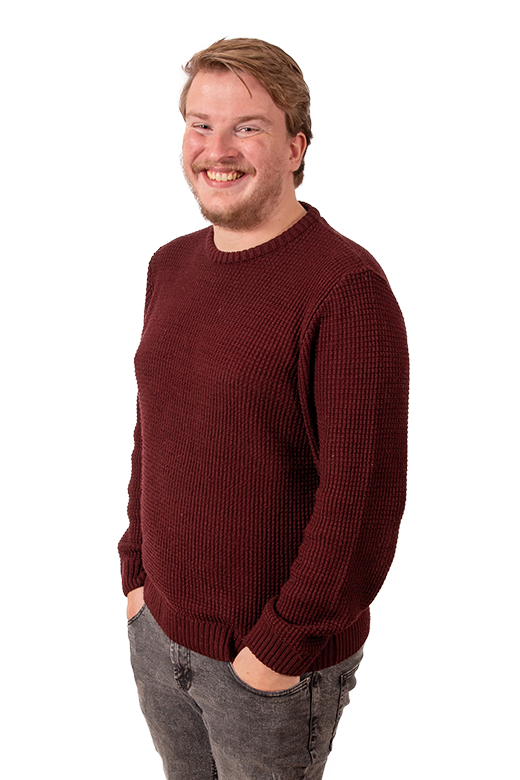 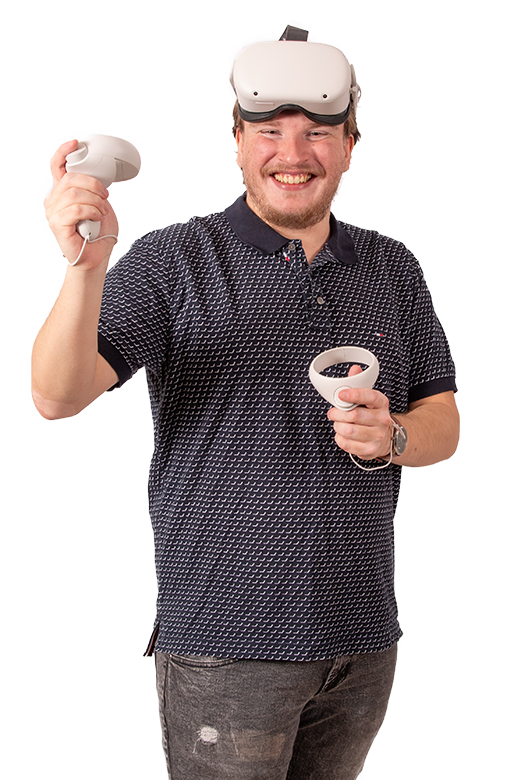 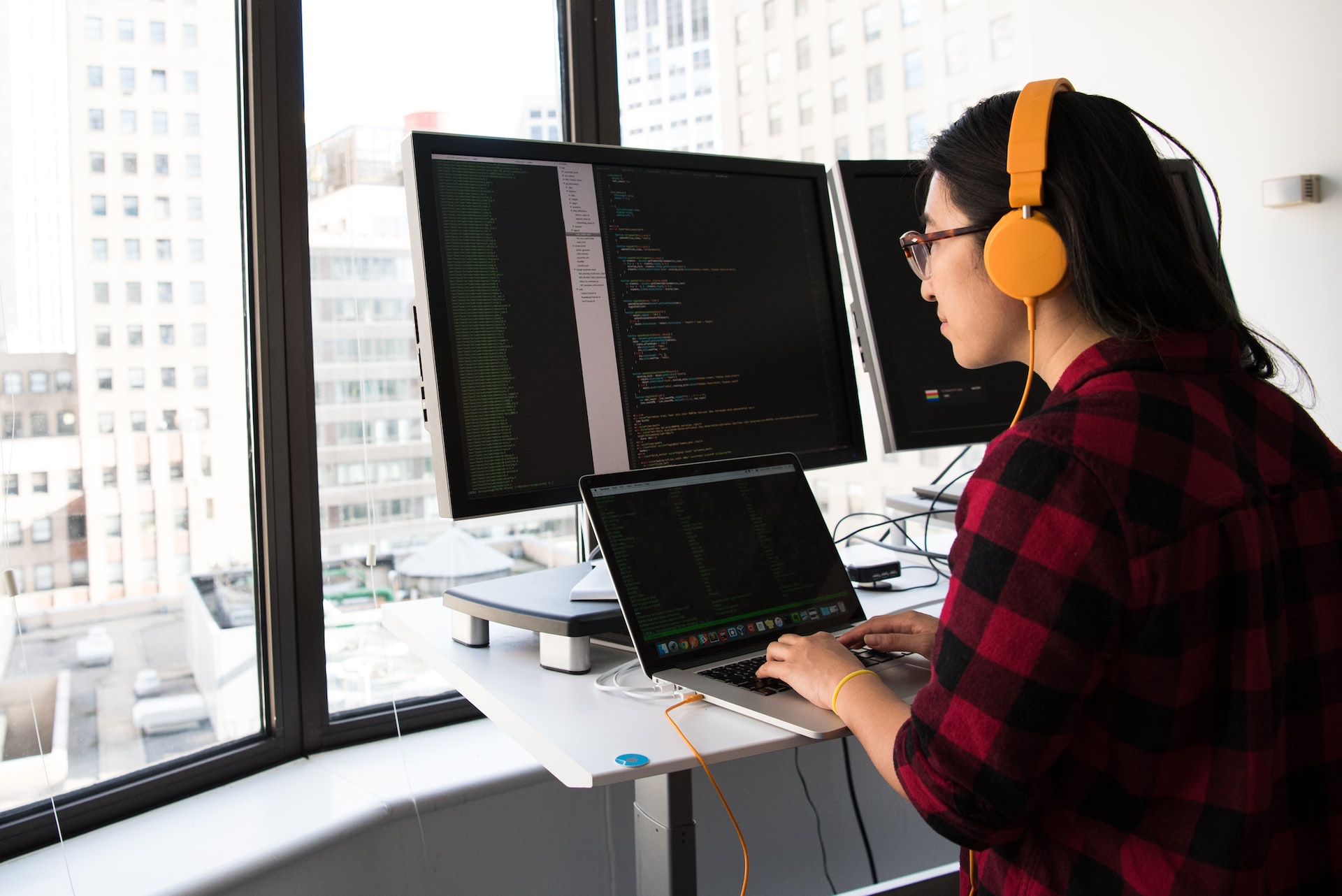 The Search for Searchable Encryption 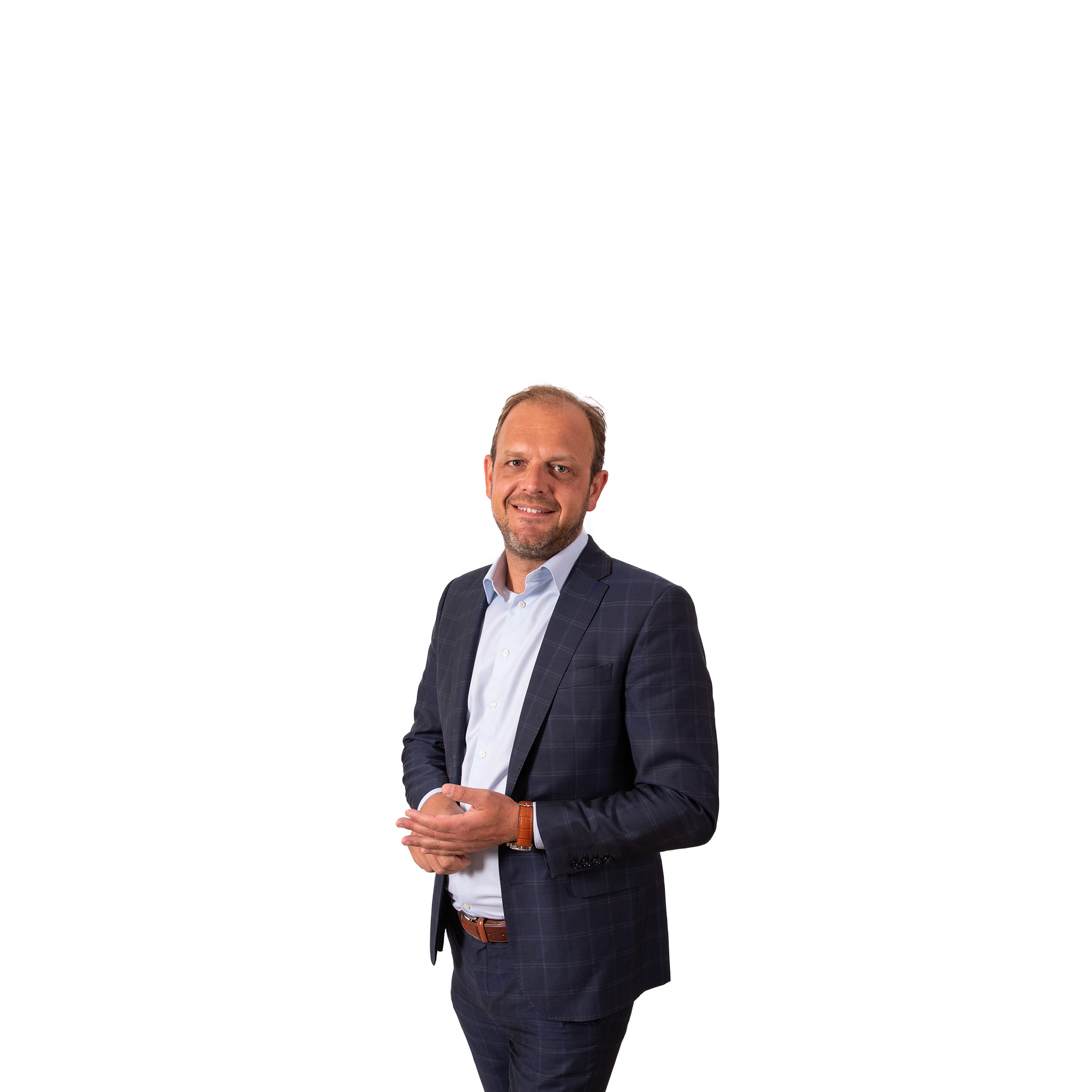