Flutter and React Native are two popular frameworks for mobile app development. Both allow developers to create cross-platform apps that can run on iOS and Android devices. However, there are some critical differences between the two frameworks.

What are Flutter and React Native, and what are their key differences?

Flutter is a newer framework that is gaining popularity among developers. It uses the Dart programming language and provides a more responsive user interface than React Native. In addition, Flutter apps can be compiled into native code, making them faster and more reliable. One of the most significant advantages of Flutter is its fast development cycle. Thanks to its hot reload feature, changes can be made and seen in real time without recompiling the code. This means that developers can iterate quickly and efficiently during app development. Additionally, Flutter’s widget library provides a wide range of UI elements that can be customized to match the branding of any app.

However, one downside of React Native is that it can be more difficult to debug than other frameworks. Additionally, some components of React Native apps may not work on all devices, so developers need to be aware of potential compatibility issues; React Native is not as easy to have it run perfectly on Mac and Web compared to Flutter.

Both Flutter and React Native are excellent choices for mobile app development. However, developers should choose the framework that best fits their needs and the needs of their project. Both Flutter and React Native both have cross-platform functionalities and a useful hot reload functionality, however Flutter still bolsters a shorter development cycle.

The popularity of Flutter and React Native

The popularity of Flutter and React Native has grown exponentially in recent years as more and more businesses turn to cross-platform mobile app development to save time and money. While there are many reasons for this popularity, two stand out above the rest: the ability to develop high-quality apps quickly and the many available libraries and frameworks.

With Flutter, developers can create beautiful, fast-performing apps with a single codebase that can be deployed on both iOS and Android devices.

Which framework will be more popular in 2023

Both Flutter and React Native offer a wide range of features and benefits, making them attractive options for businesses of all sizes. However, Flutter is expected to be more prevalent in 2023. One reason for this is that Flutter offers better performance than React Native. Additionally, Flutter apps are easier to develop since they require less code than React Native apps. As a result, Flutter is expected to be the preferred choice for businesses that want to create high-quality mobile apps quickly and efficiently.

Flutter and React Native are two of the most popular frameworks for mobile app development. Both have their benefits and drawbacks, but they're both relatively easy to learn and use.

Flutter is a cross-platform framework that can be used to develop apps for both iOS and Android. It's known for being fast and responsive, and for having a wide range of built-in features.

React Native, on the other hand, is a framework that allows you to develop native apps for both iOS and Android using the React framework. It's known for being relatively easy to learn and use.

So, which one should you choose? If you're just starting, either one would be a good choice. However, if you're looking for something easier to learn and results in better-looking apps, you should consider using Flutter over React Native.

Developer. FC Twente fan for life. His favorite way to spend his weekend is to play soccer with friends first and then attend a FC Twente game in the stadium. 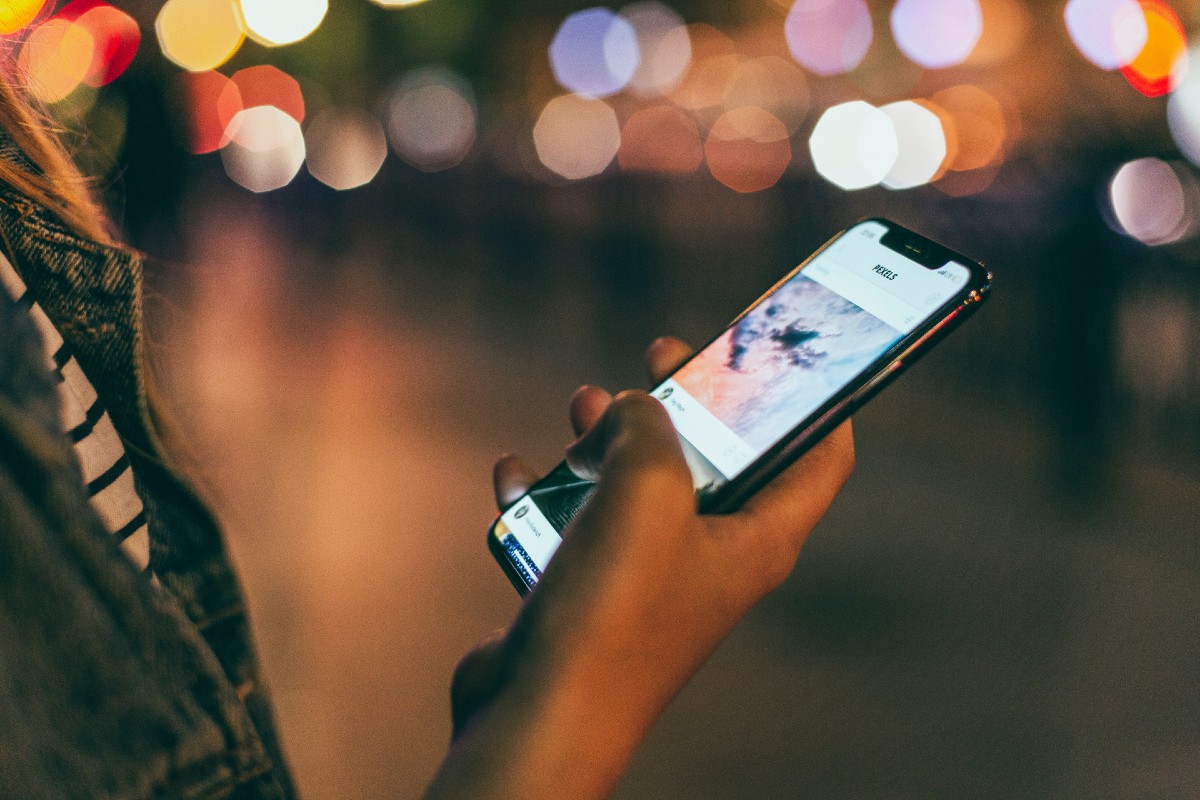 How to build a mobile app 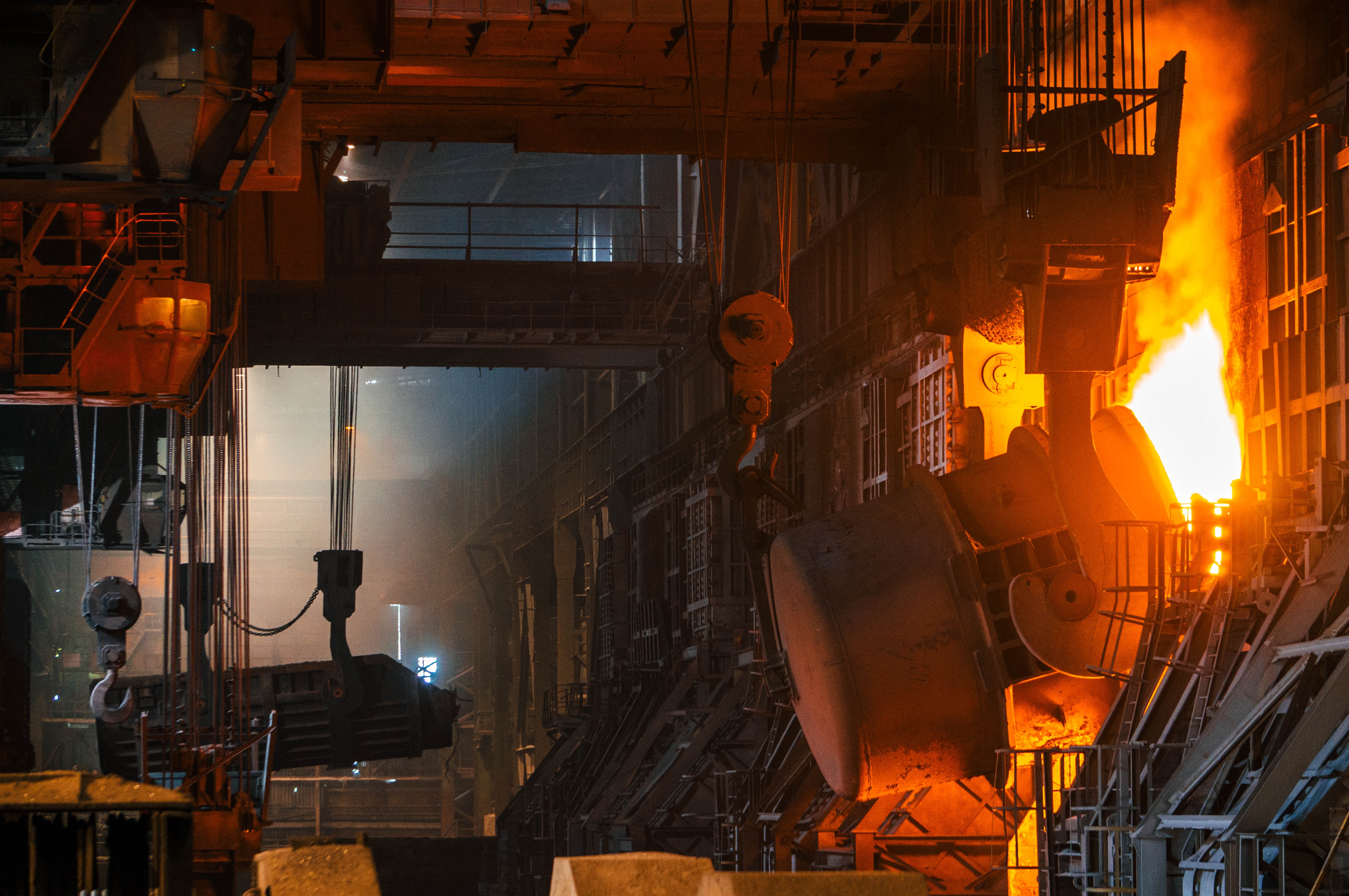 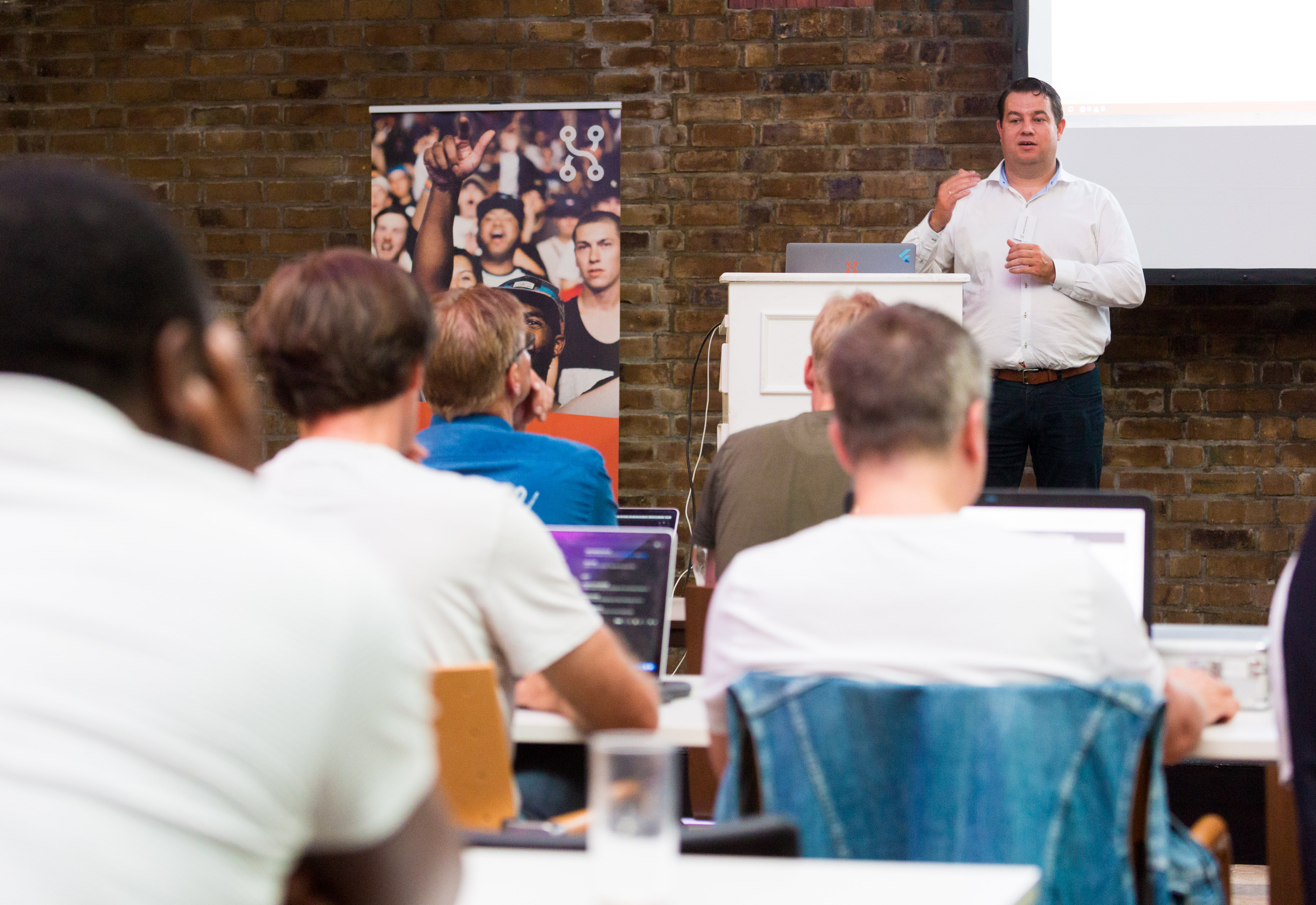 Architecting your app with BLoC